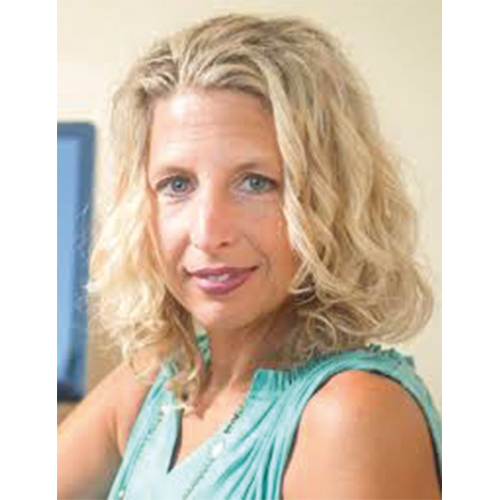 Harvard Medical School, Associate professor, Department of Neurology Beth Stevens is a Research Associate in Neurology at Boston’s Children’s Hospital, Associate Professor of Neurology at Harvard Medical School, and
institute member of the Broad Institute of MIT and Harvard. She is the Principal Investigator of the Stevens Lab. Stevens’s work has led her to the discovery of different roles of microglia and their relevance in neurological diseases. She is a recipient of the 2008 Smith Family Award for Excellence in Biomedical Research, a 2010 Dana Foundation Award (Brain and Immunoimaging), and a 2010 Ellison  28 of 37 Medical Foundation New Scholar in Aging award. Dr. Stevens received the Presidential Early Career Award for Scientists and Engineers in 2012. In 2015, she was selected for a MacArthur Foundation Fellowship.